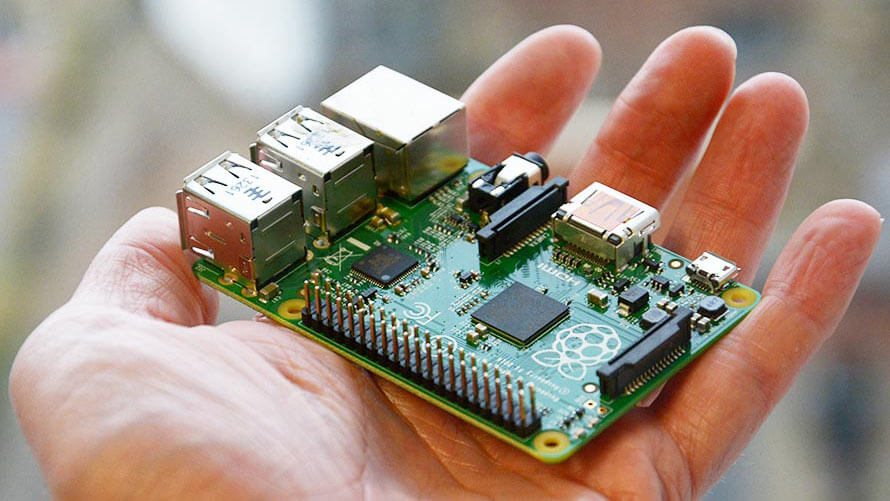 So, you got your Raspberry Pi – maybe even launched and played around with it already. But what is next? How to start correctly to get the best experience of usage the ‘berry computer’? Here are some tips and tricks for your RPi that will help you find out something new about IT, get familiar with programming or electronics and even create some really cool projects.

Generally, Raspberry Pi comes with simplified version of Debian called Raspbian, which also contains beautiful graphical environment, PIXEL. At first, this kit will be absolutely enough for educational goals, but in case you will try to create some own automatized projects, there will be a need to get more from the Linux distro – happily, there are thousands of distributions used for different aims.

Here is a list of the best for the Raspberry Pi:

Linux Mint – perfect for creating a desktop based on RPi.

Windows 10 IOT – not Linux actually, but a nice decision for creating Internet Of Things devices.

Raspberry Pi gives a unique possibility to sample your own tracks like a DJ using… programming. Sam Aaron, professor of MIT University has created an app called SonicPi in 2012 for own experiments – and now thousands of people all around the globe use it during different music events, concerts and parties – just because of its simplicity.

That is pretty easy – all you have to do is to connect a screen and an input device to a ‘berry computer’ and get some applications you used to have on PC. That is it! Now you can make a bet with your friends whose computer is smaller – you will definitely win.

Perspective of creating smart robots that can make own decisions gets more and more popular each year, so trying to make your RPi ‘smart enough’ is a great way to learn more about neural networks and computer vision. Later, you can implement your projects into something even cooler, like self-driven car or an artwork based on automatically built algorithms. Sounds like a sci-fi fantasy, is not it?

An initiative of educational system by Raspberry Pi Foundations was supported by different tech giants all over the world, including Google, Amazon and Microsoft. That is why learning how to code now is as easy as never before. Take a look at the Google Coder system: it is an ISO for credit-sized computer, which main goal is to help newbies of the IT world to learn more about web development, including frontend and backend. Google Coder covers HTML, CSS and Javascript, allowing you to create a few own projects during the course. Try it and you will not regret!

As Raspberry Pi develops better each year, the list of tips and tricks gets more and more complicated. Overall, do not forget that this is just a beginning, and ‘berry’ has a huge potential. Stay tuned – there is much more new coming! 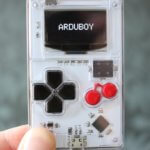 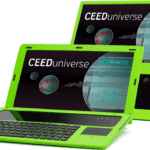 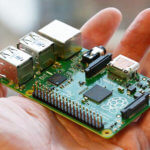 June 25
PI Top: Turn your Raspberry Pi into a laptop
CALL ME
+
Call me!