Arduino is an Italian platform used by programmers and electronics technicians to build creative electronics projects. For better understanding of its structure, this platform can be described as an electronic circuit board consisting of all the necessary components needed for microcontroller programming and sensor connection.

Arduino is a great choice for both children and adults with elementary skills of electronics, automatics and robotics. On the basis of the Arduino platform, it is possible to assemble and program a robot car, a small lamp, a smart home element. The programming itself is enabled via a special environment called Arduino IDE which is based on C programming language. Scratch is the other programming language widely used in Arduino.

Despite the simplicity of usage, programming, and sensor connection in Arduino, the platform can be used to design quite complicated projects combining the algorithms of various applications in Internet of Things, smart home, robots, and drones. Also, Arduino is a great platform for designing the prototypes of small electronics appliances. 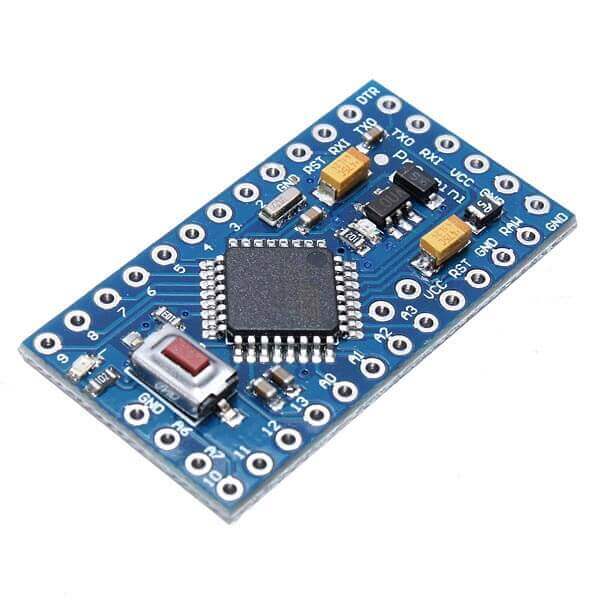 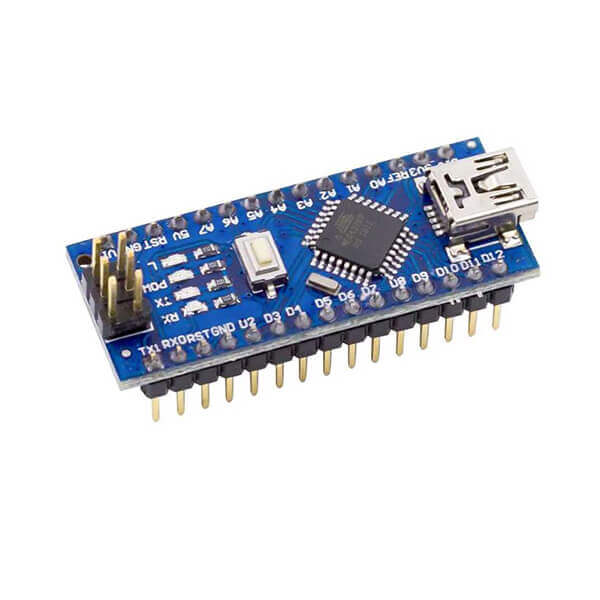 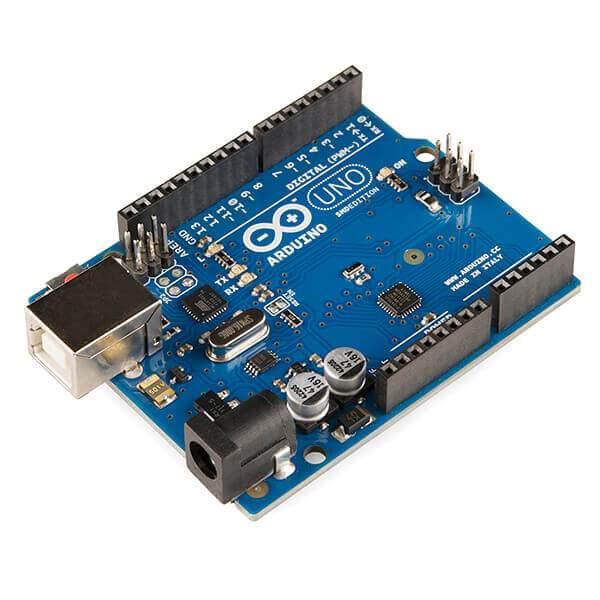 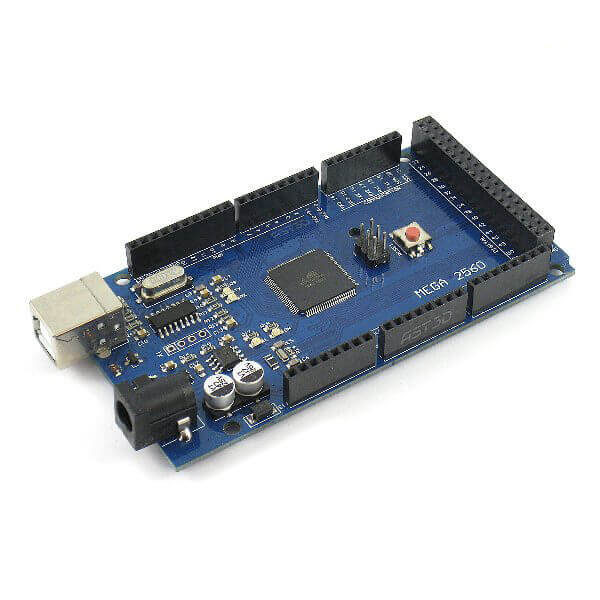 How to detect your predisposition towards Arduino robotics?

To understand whether you are interested in the course and how it fits you, you need to come to the free trial class to any of our education centers. After the class you will have the opportunity to talk to a trainer and build up a joint learning strategy together.

What is the best age to start?

According to the recommendations of the child psychologists, the minimum age is 6 years old and onwards. Despite that, we had unique cases where kids started the program at the age of 4. Our training programs are designed to allow a gradual development up to the moment when the person reaches 14. After that they are recommended to enrol into our adult courses.

What is the difference between LEGO and Arduino courses?

1. Arduino is an open-source platform which allows for the great possibilities of a rapid global development of Arduino community. To put it simply, you can use already tailored solutions of the other community members and implement them in your own devices for learning and prototyping.
2. The Arduino platform itself is not Lego-type building blocks as it requires at least elementary electrical knowledge and soldering skills.
3. The price for Arduino components is a way much lower than Lego’s.
4. The main body of the robot can be made using materials at hand, which opens opportunities for creativity. 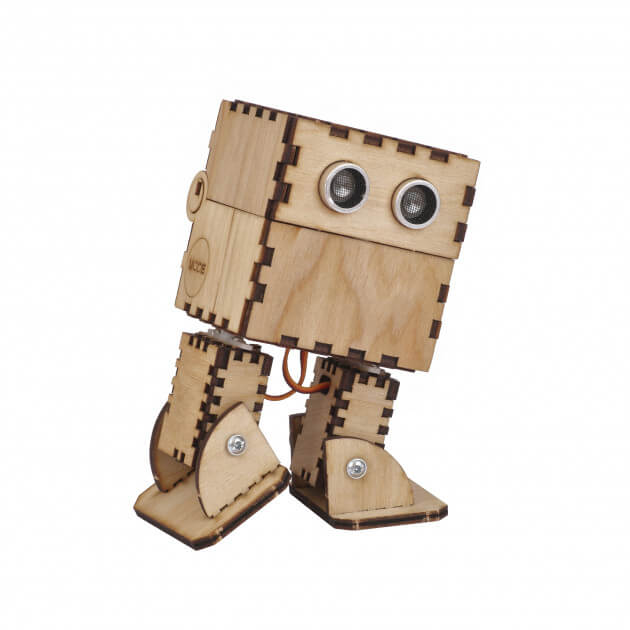 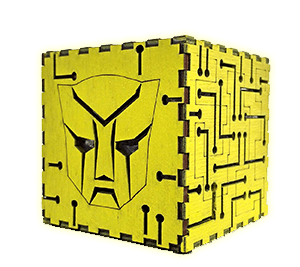 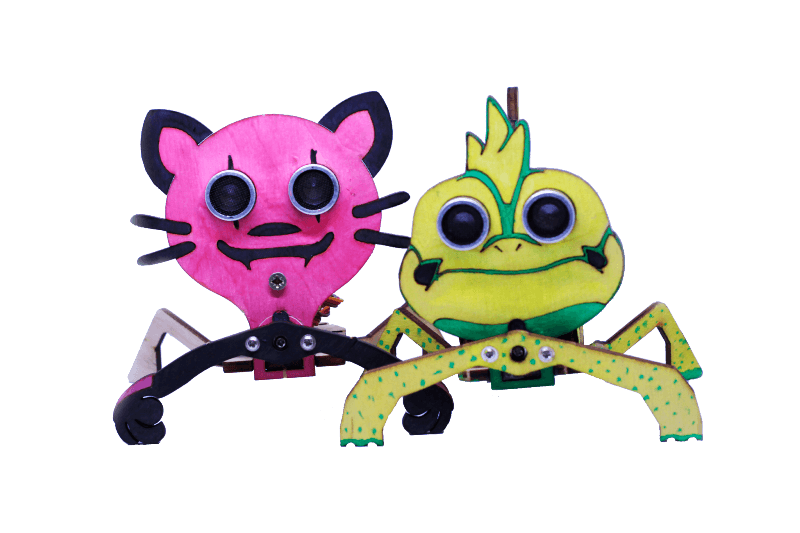 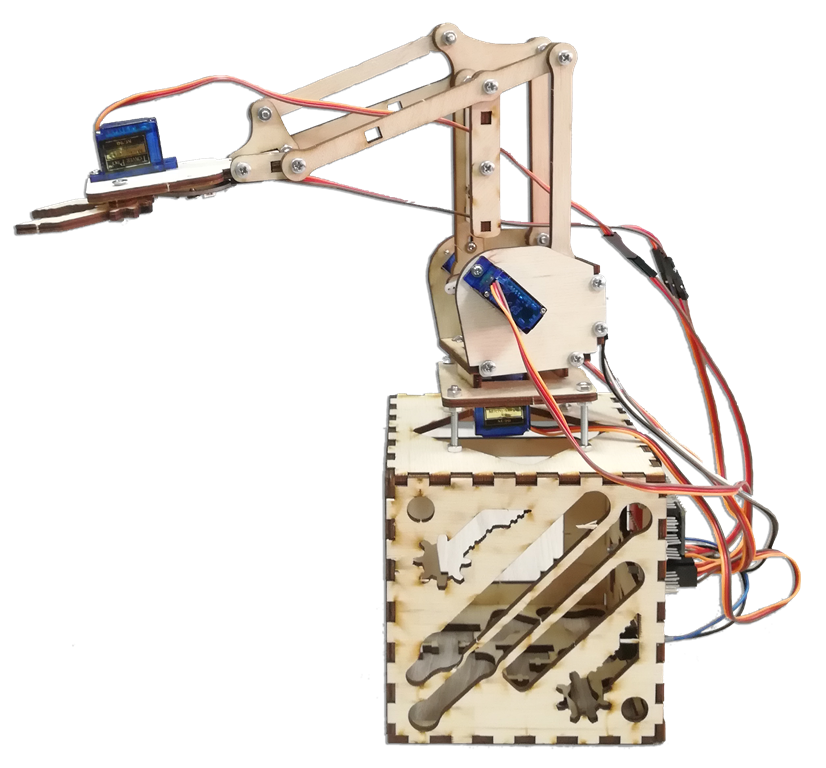 Providing discounts on training and practice at international universities and companies 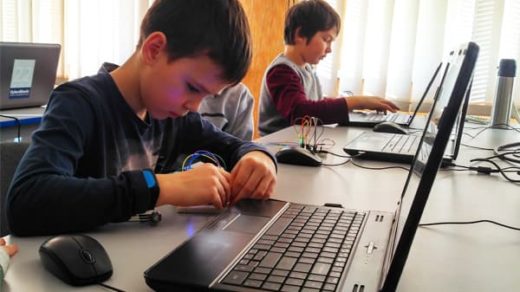 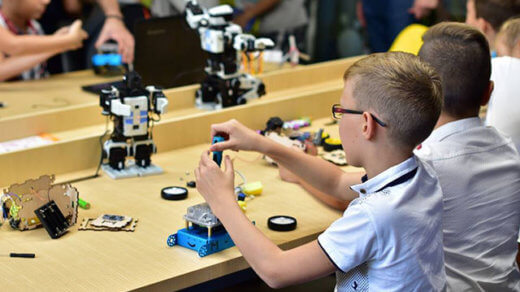 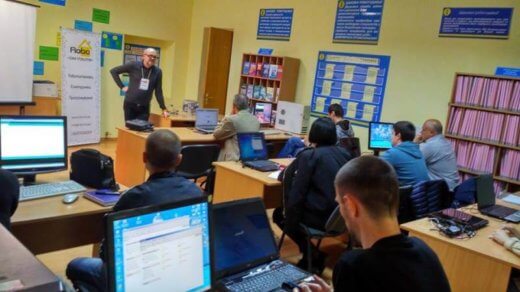 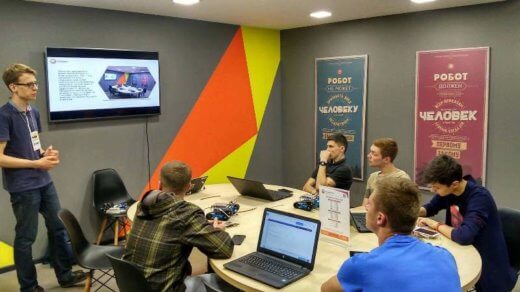 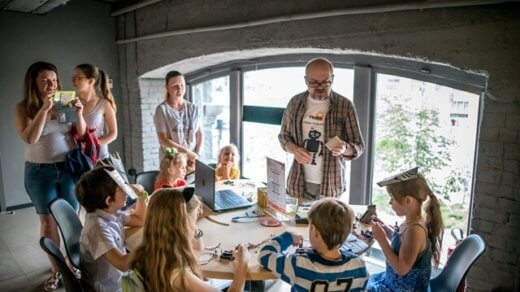 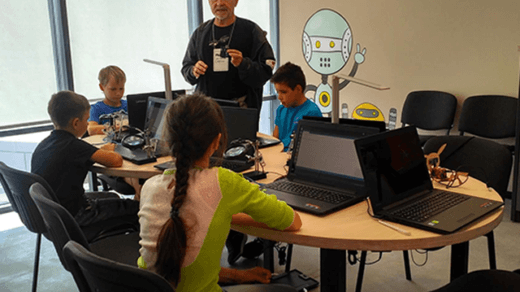 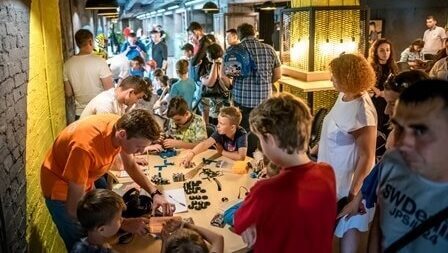 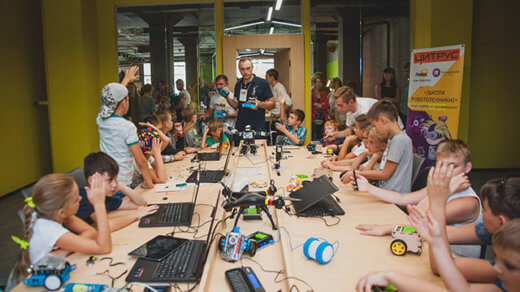 Employers in the Industry 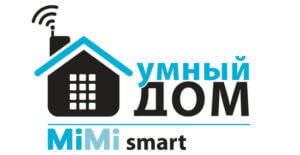